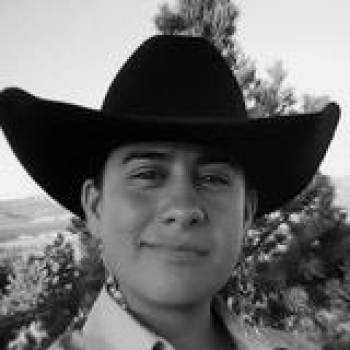 Getting a kick out of Life.

Why am I seeking financial independence?

…or an essay I wrote around last October.

I could give so many reasons for seeking self-reliance – for my health, for my loved ones, for the unexpected losses that come with Life, and so forth. Here is one of them.

A bent branch of driftwood precariously held my daughter’s netbook. With an unfinished essay on the screen, I sat cross-legged next to my exhausted mother’s body laying in the sand.

My body was tired too; the ugly weight of an alcoholic’s drinking spree briefly lingered as I mentally complained about my predicament. I could hear joy in the distance – my daughter was happily learning to boogie board for the first time – and I was missing out because of someone else’s sickness.

Someone else’s love for the bottle let them be possessed by the drink, giving it arms and legs to stumble, hands and feet to make a mess, and a drooling mouth to spew nonsense with.

It had started the evening before, the same day that I informed my instructor that I would be missing class and if I could email my assignment. My sister’s little family and mine went out for a small break and, upon our return, my mother’s partner was at it. It became a late night kitchen-table talk of questions, of partial answers, of his slurred speech and of daughterly concern from me and my sister for the woman who had to put up with him, our mother. There was some unfinished raw truth pulled out from his words, but who can reason with a drunk?

I was reminded of all that I want and don’t want, and of what I had prayed for. I typed out some words about kinship, adding a little to that unfinished essay on the screen. My mother, face-down in some small blankets she had brought, asked me to cover her head. I tugged on one of the baby-soft ones and wrapped it over her, tucking it under her shoulder.

I returned my squinting gaze to the screen and asked myself what was I doing stressing over an essay – I would never get these moments back, who cared about the grade?

I quickly typed up some nonsense that made sense for what I could focus on, not fully fleshing out what I couldn’t focus on. I connected to the first unsecured network and attached the document in two formats to an email. There was no guarantee that I would have access to the Internet later, so I unapologetically sent it off to the professor and pushed the netbook closed.

I should have complained early on, since I am charged tuition for the class, but it was too late. Missing out, I had a decision to make. I chose my daughter.

As I ran over the beach towards beautiful waves of memories in the making, I threw off the toxicity of my mother’s partner’s addiction and the false idea that a grade is a measure of overall success. Foamy ocean water rolled over my toes as I took running steps towards happiness. I felt the smiles and explained to my sister, ‘I said, f– that paper, and shut the computer – I won’t get this back!’ Without me asking, she gave me the boogie board she had been using and I set out to ride with my one and only.

A few waves came and went and then, without any coordination between us, we chose and rode the same wave – it was amazing! We high-fived each other and went out for more. I remembered how much the ocean meant to me as a girl, how much awe and gratitude I felt for her water, and how at times I had prayers for it. I was finally able to share this with my child first-hand. I then thought of my father and of my maternal uncle – they both had shared a love for the ocean too.

Being with my daughter and my niece after my sister and her partner had left the water, it was as if I had come full circle and I felt hope for another generation. 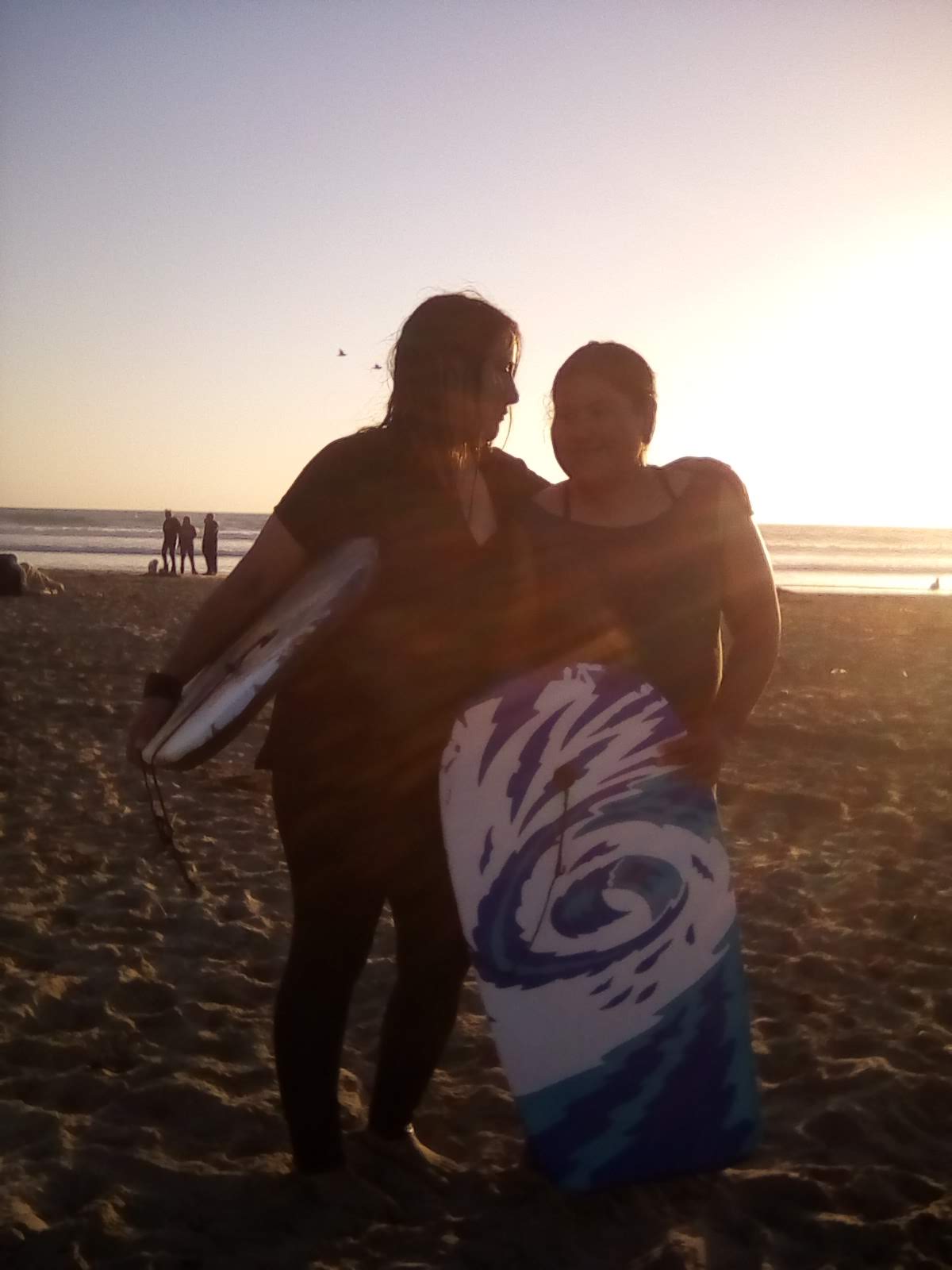 On our way out of the water and onto the beach, we were blessed to watch a huge flock of seagulls fly over us. I told my daughter and niece to look up and their jaws dropped. Not long after, my niece ran to the swings and I asked my sister to take a picture of my daughter and me. We then picked up our things and my daughter joined her cousin.

The sunset that evening was perfect.

We returned to my mother’s partner’s kitchen but I no longer felt burdened. I walked past and ignored him.

We watched the female version of the Ghostbusters and ate pizza, laughing at the funny scenes. My mother’s partner was kind enough to leave the alcohol alone and sensible enough to sleep after the movie was over.

The next day I missed out on class and my daughter missed out on her bus ride to school. After years of hitchhiking, my hardworking, struggling mother helped me get into owning a truck through a friend of hers. Not long after a heartfelt hug, she went to work and I began packing. With the assistance of my daughter’s father, I purchased vehicle insurance. I packed for a few more hours and then parted ways with everyone at the house.

But my sister ended up guiding me to the highway exit and surprised me by putting gas in the tank. For the first time, a cashier asked us if we were sisters and it made us grin. Not long after that, my sister gave me two copies of her daughter’s school picture and we went on our way.

I traveled all night but despite my effort we were delayed by snow the next day. My daughter missed the morning of her school day and I missed two classes. Missing out on some things means gaining in others. Life is too precious to get caught up by someone else’s schedule.